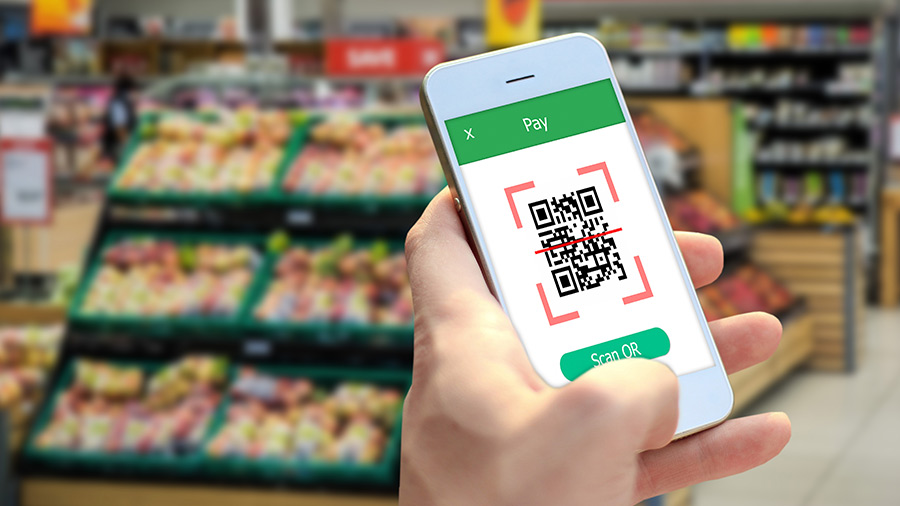 Quick Response Code (QR Code) is increasingly being used as one of the digital payment methods in Indonesia besides EDC (Electronic Data Capture). QR Code is a method of transaction which involves scanning through a device or other infrastructure owned by the buyer or the merchant. In Indonesia, several companies engaged in payments system services and providers of electronic wallets use the QR Code method.

In view of this, Bank Indonesia (BI) plans to issue a regulation related to standardization of QR Code payment in the country. The Head of Payment System Policy department of Bank Indonesia, Onny Widjanarko, announced that the regulation will be issued this year.

In September, a pilot project related to the standardization of the QR Code method was launched. The pilot project was led by BI in collaboration with banks, associations and regulators. In BI’s opinion, the regulation’s issuance has deviated from its original publishing schedule of April 2018 because the regulator wants to be careful in making the standard, so that the standard can be applied to many payment systems. With QR Code, merchants does not use EDC machines anymore. They need to just scan the code from the customer’s smartphone.

BI Deputy Governor Sugeng stated that as long as there are no regulations governing payments using the QR Code, the provisions of the QR Code would still refer to PBI Number 18/40/PBI / 2016 concerning the Implementation of Payment Transaction Processing (PTP PBI).

On the other hand, limited implementation organized by BI regarding the use of the QR Code refers to the BI Regulation (PBI) Number 14 of 2012 concerning the Implementation of Card-Based Payment Instrument Activities (APMK) related to merchant discount rate (MDR) fees. With BI’s plan to issue payment standardization rules using QR code, it is hoped that it can help develop digital economic transactions in the country.

At present, countries in Asia that have issued regulations related to payments using QR codes are Singapore and Thailand. The Singapore Payment Council (SPC) has authorized the specification of the QR code to facilitate the payment system since December 2017. Singapore applies a payment system using the QR Code which they call SGQR (Singapore Quick Response). In the case of Thailand, in addition to facilitating payments, this payment system is aimed at making Thailand a cashless society.